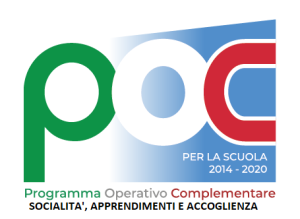 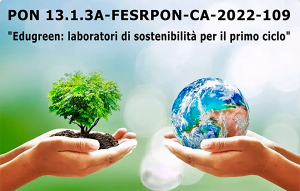 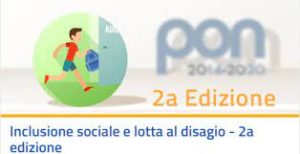 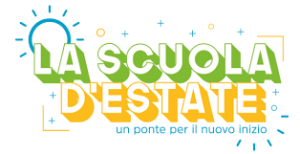 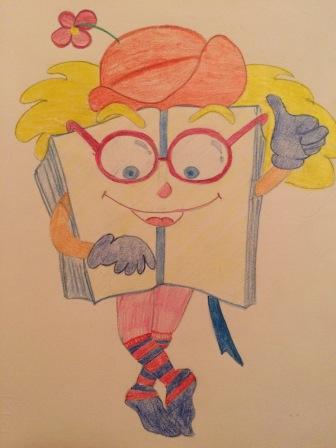 Italy’s task was to propose the  mascot’s drawing to  every partner who had to realize it using different materials.

The italian one  is the symbol of how reading is conceived by our students. It was chosen among a group of six mascots after a competition which involved pupils attending the last grades of primary school and their parents. Working together in small groups of about six people, they were able to realize the importance of reading in an alternative and amusing  way.

The first step was the explanation of what they were going to do: teachers asked them to create a mascot reflecting the role of reading in general; they could use whatever they wanted but, above all, materials that they already had at home. After a sort of brainstorming that gave them the opportunity to clarify their ideas, they started drawing it, in order to have a first draft.

The second step was to  recollect whatever they considered useful to create their mascot. Every pupils used  old toys or recycled materials such as  papers, cardboard or plastic.

During the third and last step  pupils and parents presented their works. Every mascot was really original so the final choice was very hard.

This funny puppet seems to be alive with its wonderful smile and big glasses.

The group of  students who won the competititon was  helped by a very creative mother and by the teacher of art and technology, they  realized a nice and original mascot. 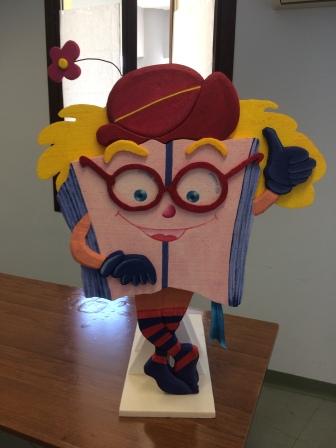 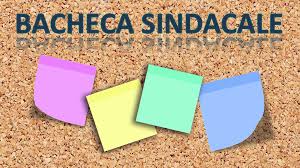 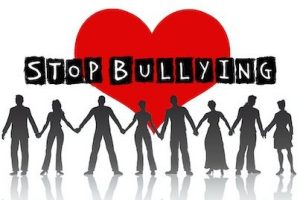